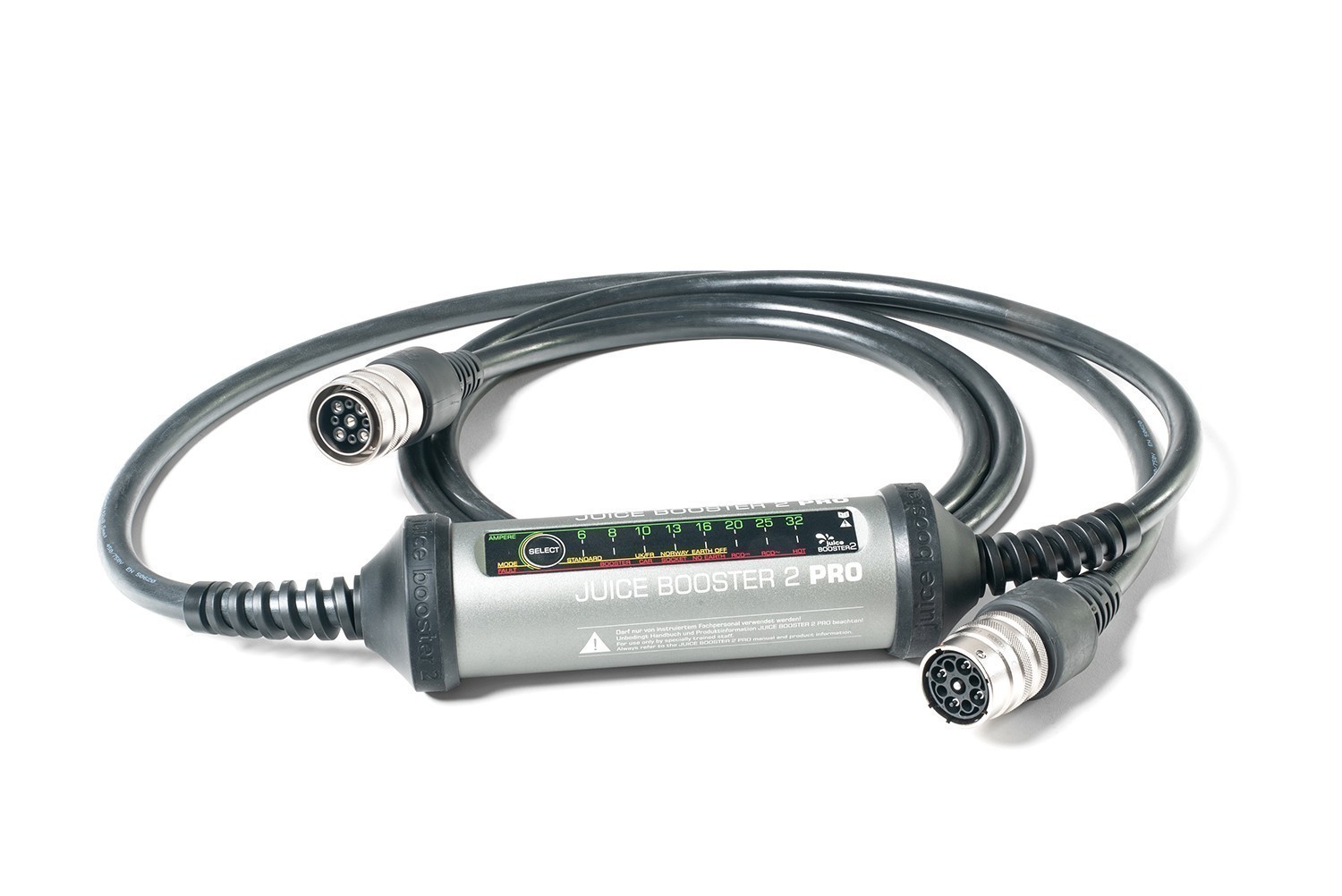 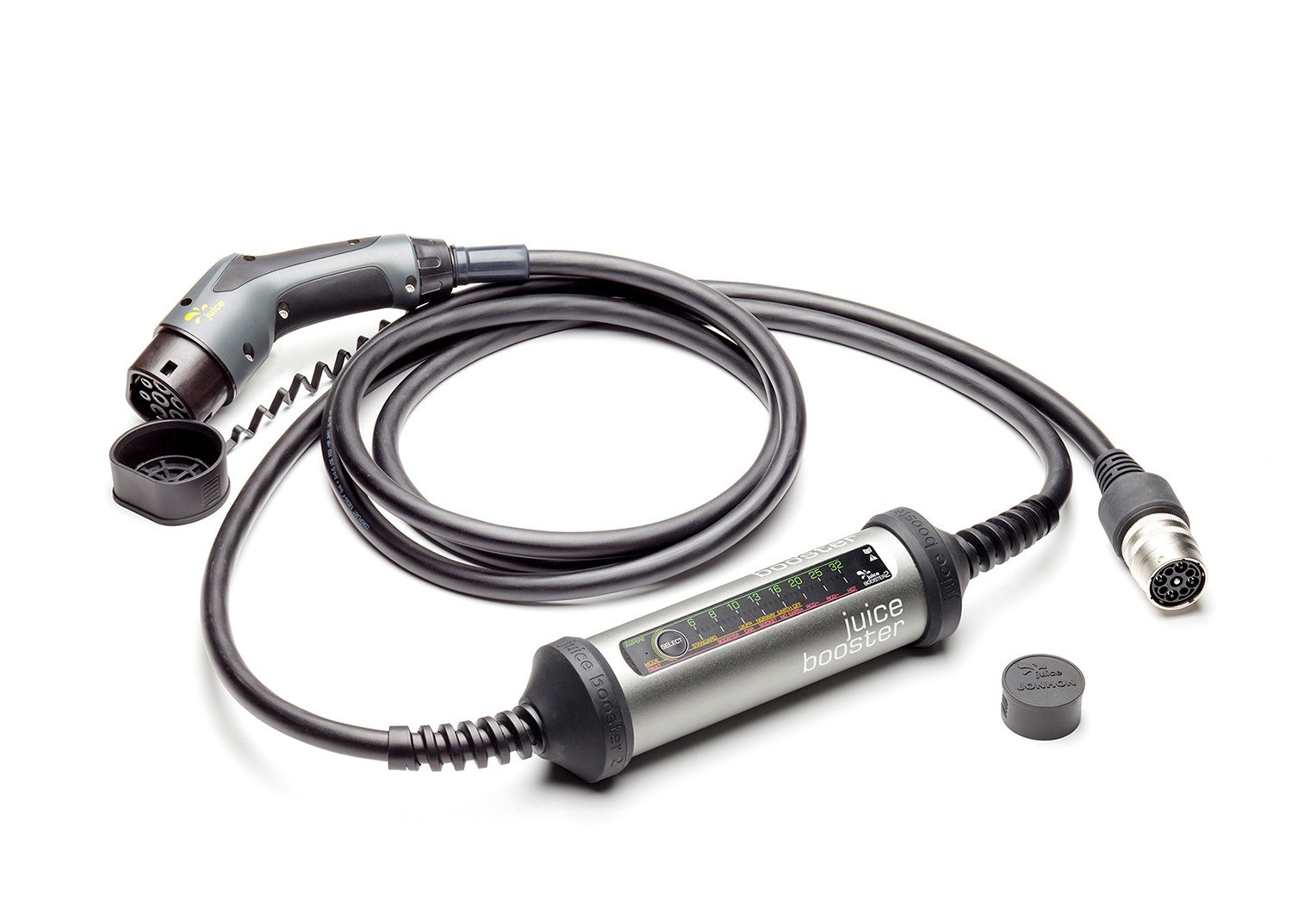 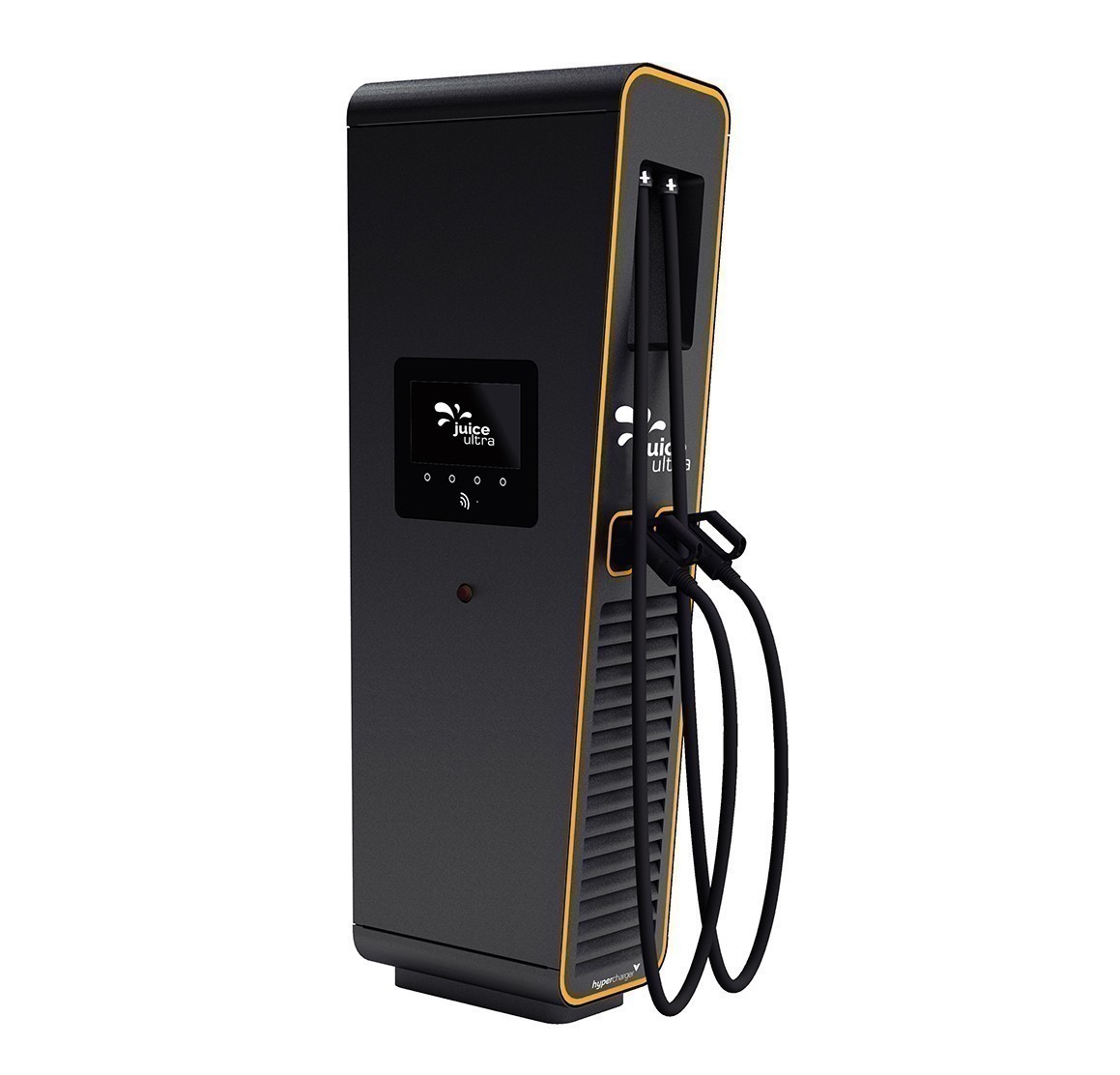 Learn more
Discover all products
App
English
/
All products
From mobile through fixed to fast charging – the Juice portfolio at a glance.
App
Charge – drive – analyse: your
world of e-mobility in a universal app.
Shop
Whether private or public, in car parks or workshops –
the right charging solution for every situation.

Batteries run down in minus temperatures? This statement is sure to draw laughter from some Finnish engineers. Because some of them founded the first manufacturer of electric snowmobiles in March 2017. And instead of tinkering with a prototype for a long time, the company built a number of “eSleds” and organised safaris in the dream-like Finnish landscape including a moving northern lights experience.

“In 2010, we said to ourselves: there has to be a more sustainable way to enjoy sledding,” says founder Matti Autioniemi, and he was sure of the main ingredients. “What if we could combine the tranquility of snowshoeing with the efficiency and ease of a snowmobile?” 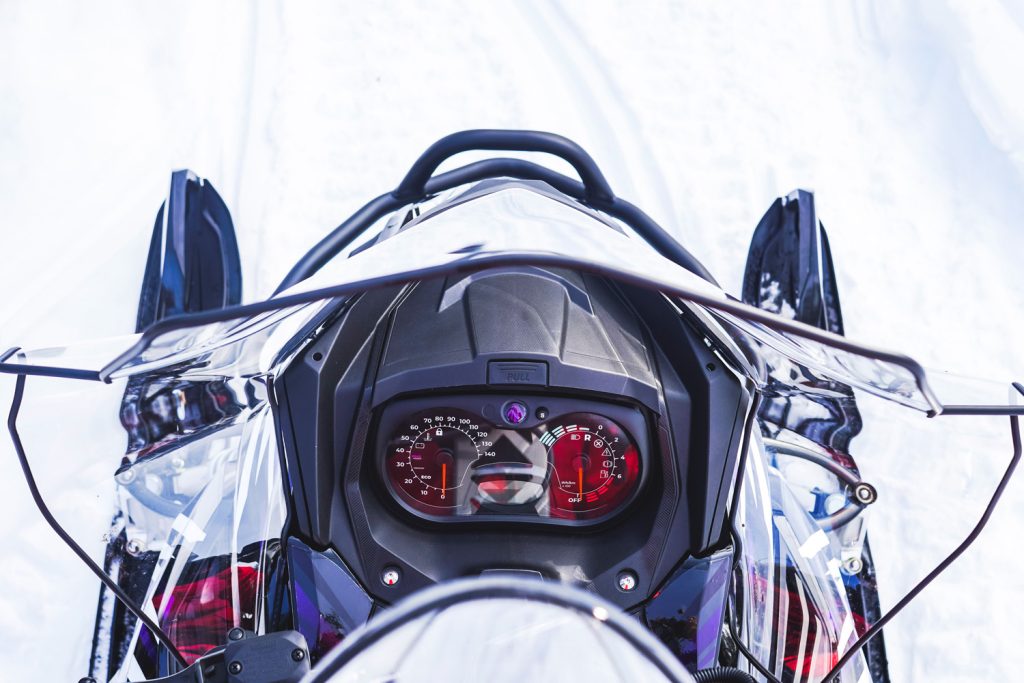 Discovery tour without noise and emissions

Lapland University of Applied Sciences (Lapland UAS), which had previously forged ahead with multiple research projects in connection with the development of electric snowmobiles, got the ball rolling. From an early stage, silent movement with the help of electromobility was considered to be the optimal solution for discovering untouched nature without engine noise and emissions.

In 2015 and 2016, the university team won the “Zero Emission” category of the Clean Snowmobile Challenge (CSC) which was all about designing and building an electric snowmobile, predominantly to achieve the goals set by the National Science Foundation (NSF). But the team’s enthusiasm went far beyond the win. They wanted to bring a working product to market. That’s why they founded Aurora Powertrains and, in summer 2017, designed the eSled. 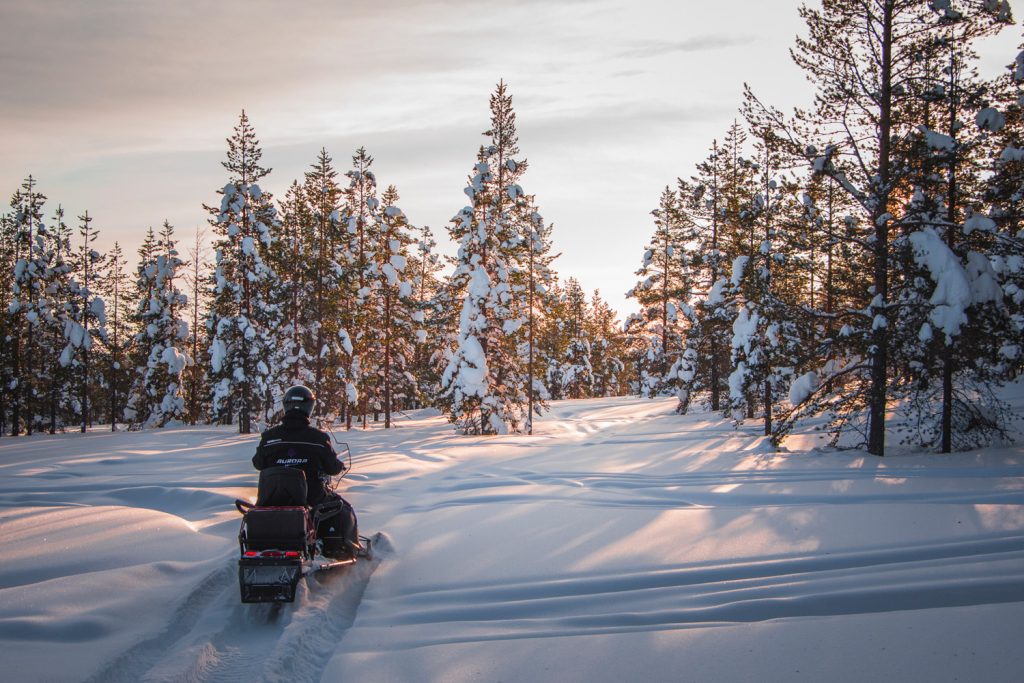 “The heart of the electric snowmobile is designed such that it can survive in the Arctic,” says Autioniemi. “State-of-the-art, high-quality components and an intelligent heat management system keep the battery at the perfect temperature even under the toughest conditions and allow the driver to squeeze out every spark.”

Thanks to its electric powertrain and its precise throttle response, the eSled has a decisive advantage when navigating dense forests. The stepless transmission and high torque of the electric motor make every movement predictable and are significantly safer than conventional snowmobiles with combustion engines, even for inexperienced drivers. But safer is by no means slower. With a top performance of 100 kW, the eSled accelerates beyond the legal limits in the blink of an eye.

The electric vehicle is charged via type 2 (AC) or CSS 2 (DC). “We spent a long time looking for a suitable charging solution and ultimately opted for the JUICE BOOSTER 2,” says Autioniemi. “Here, we are subject to extreme conditions in which normal technology quickly reaches its limits. All other chargers either weren’t waterproof or couldn’t stand up to the cold. We are so satisfied with the JUICE BOOSTER 2 that we now equip every snowmobile with one as standard.” 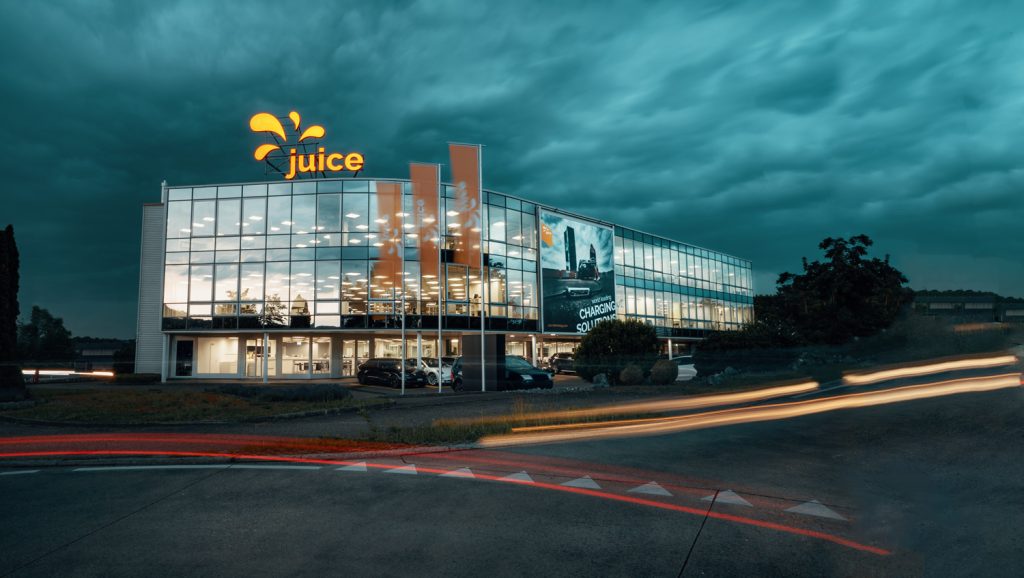 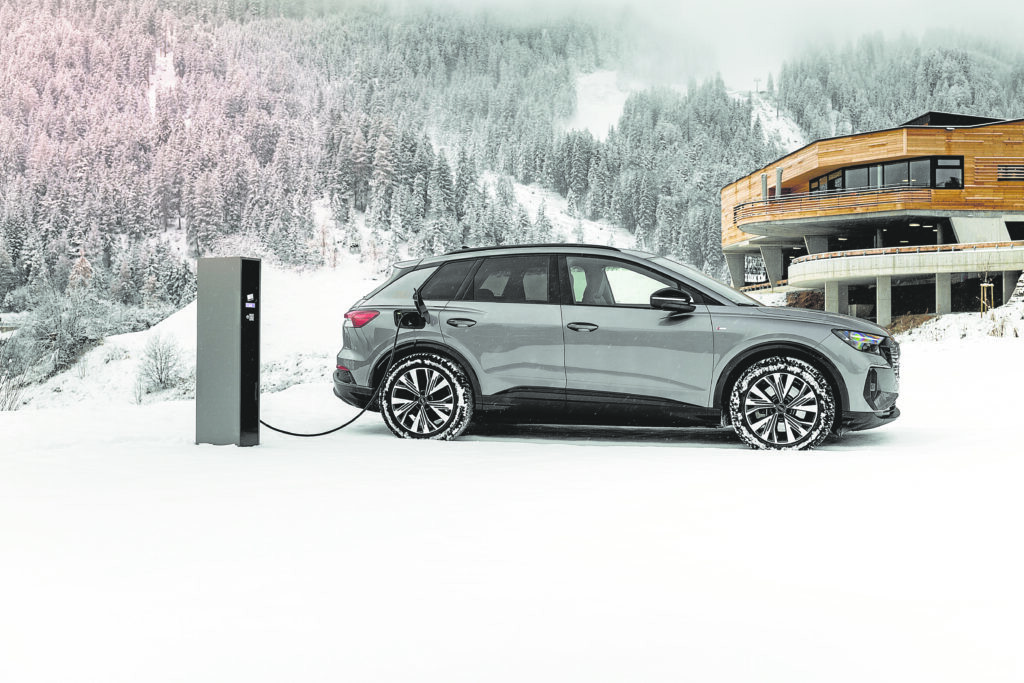 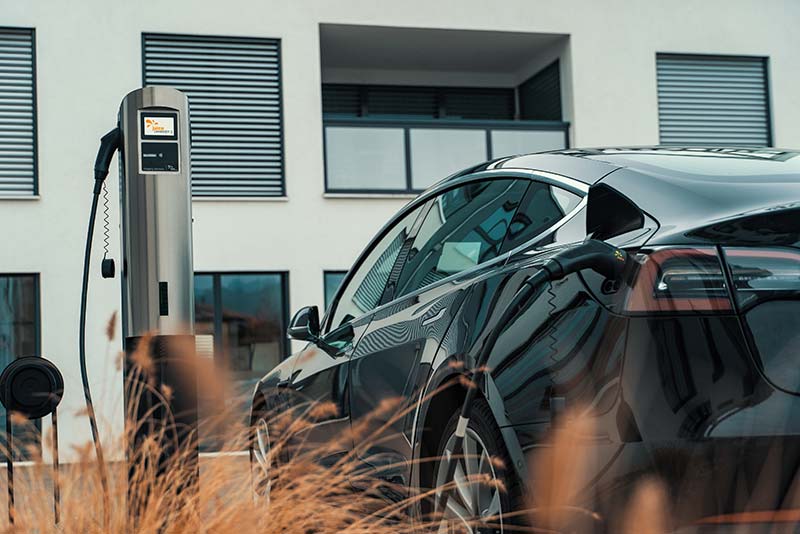 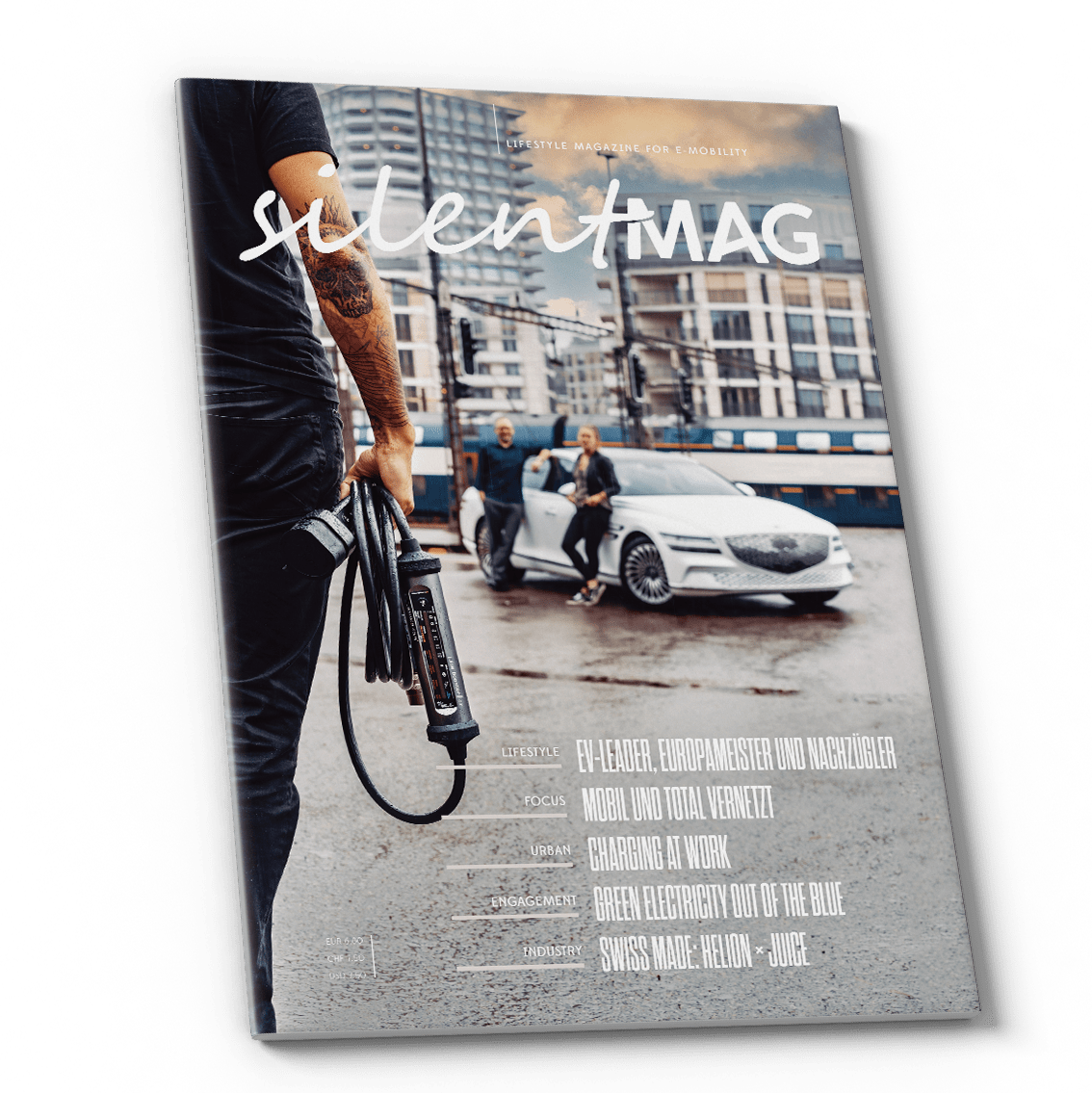 Always the latest silentMAG exists only in paper form. We give you the otherwise chargeable magazine as a website visitor for free!
Download now

Just one app
for the entire
world of e-mobility